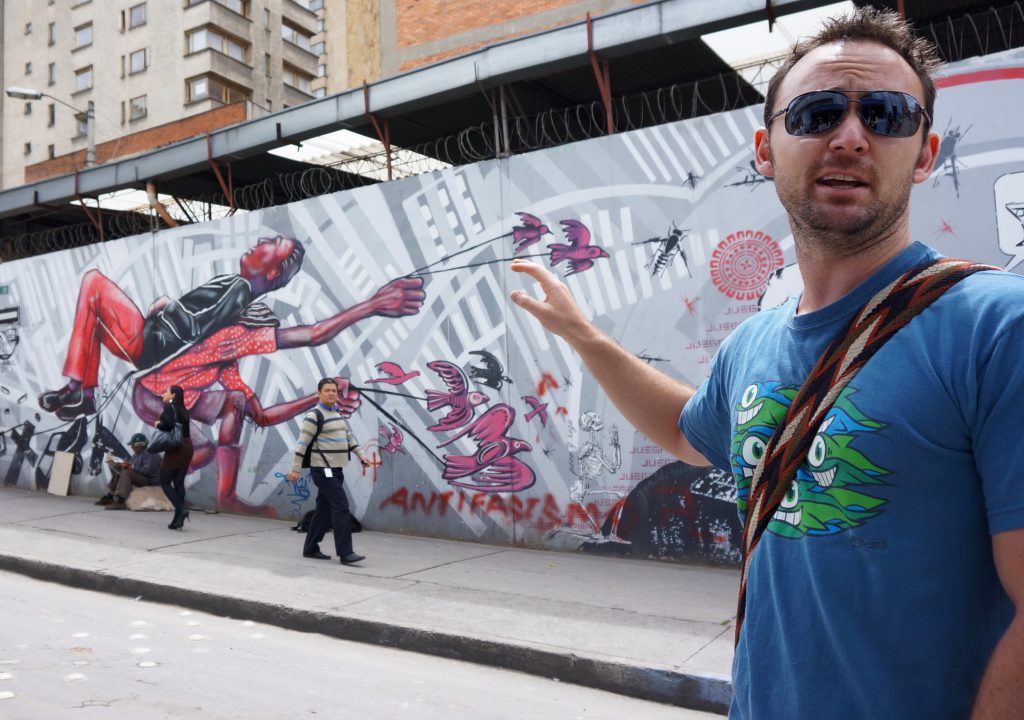 Christian Petersen first visited Colombia in 2001, “when it was a completely different country to what it is today.” The Aussie returned in 2009, married a Colombian woman he met on a bus back in 2001 and co-founded Bogota Graffiti Tour. Petersen, an artist, was impressed by Bogota’s street art scene. “Colombia has very potent and relevant socio-political issues and topics to draw inspiration from, like the longest-running civil war in the world, injustices, poverty, internal displacement, genocide, corruption, war on drugs, and much more.” But it’s not all political: The country’s biodiversity is also a rich source of inspiration on the streets.

Beyond the burrito: Top 5 foodie adventures in Mexico 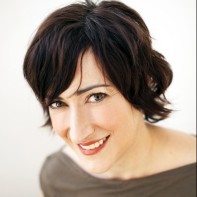